Two birds with one stone

Is it true that Hyaluronic Acid assumption
boosts its natural production in our body? 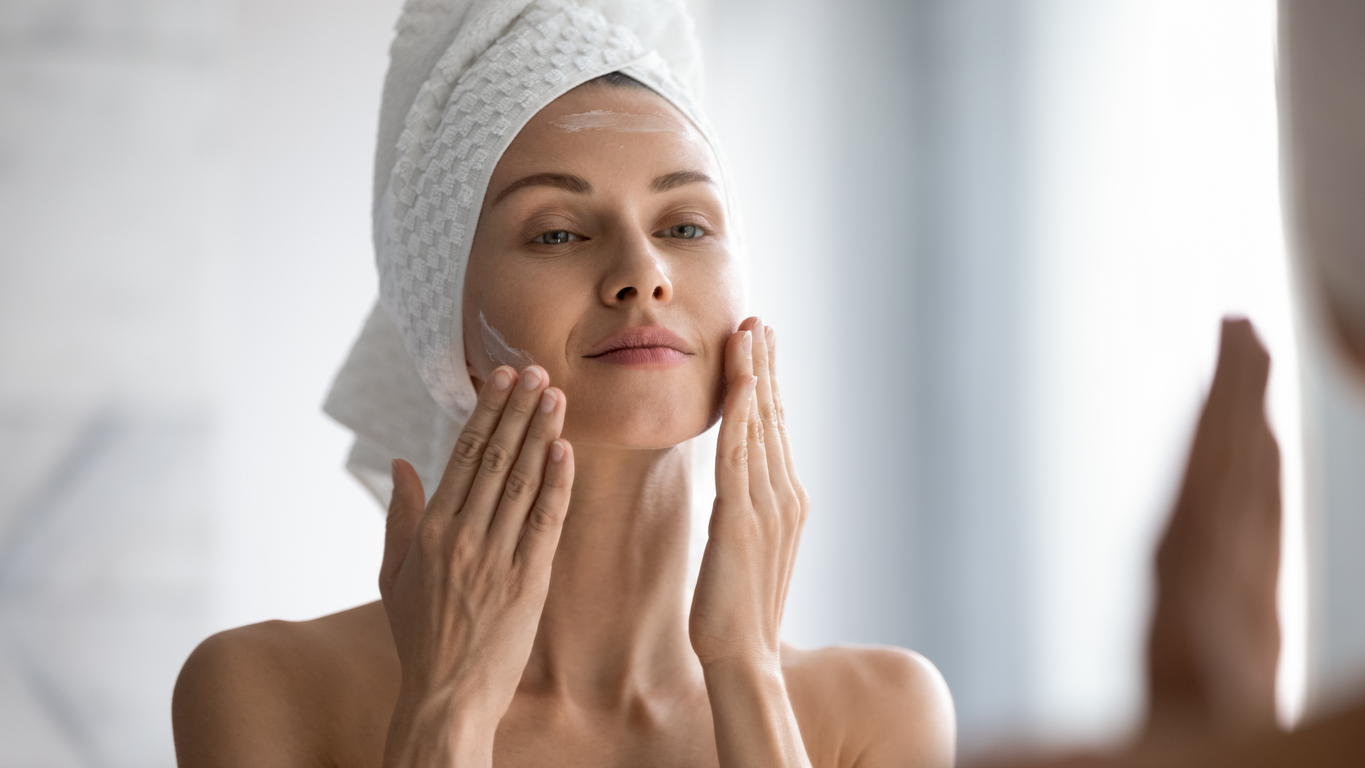 Two birds with one stone

Is it true that Hyaluronic Acid assumption boosts its natural production in our body?

And the answer is yes: evidence shows that when applied onto our skin Hyaluronans stimulate our cells to produce their own HA.

Reasons for this behaviour are still topic of researches. However, according to the most accredited theory, CD44 receptors monitor local levels of low-MW Hyaluronan fragments. As concentration of such fragments reach a particular threshold, CD44 instructs cells to synthesize new Hyaluronic Acid.

Does that mean that, when it comes to stimulate endogenous production, low molecular weight HA is better than heavier ones?

Nope. As a matter of fact, long-chained Hyaluronans are subjected to a process of Hyaluronidases-induced hydrolysis that naturally breaks the long chains of high molecular weight into smaller pieces. Furthermore, some studies have found that one of the sugars that compose the HA monomer, N-acetyl-d-glucosamine, is able to stimulate production of new Hyaluronans.

As the hydrolytic process fulfils itself over time and long-chained HA gets broken down into smaller molecular weights, such sugar gets trimmed off the end of the polymer chain and CD44 receptors detect increasing levels of low-MW fragments, leading surrounding cells to physiologically produce new HA. Thus, high molecular weight Hyaluronans such as SinoHyal H or SinoHyal XH boost their natural production too.