Skip to content
The importance of extracellular space for brain health

The importance of extracellular space
for brain health 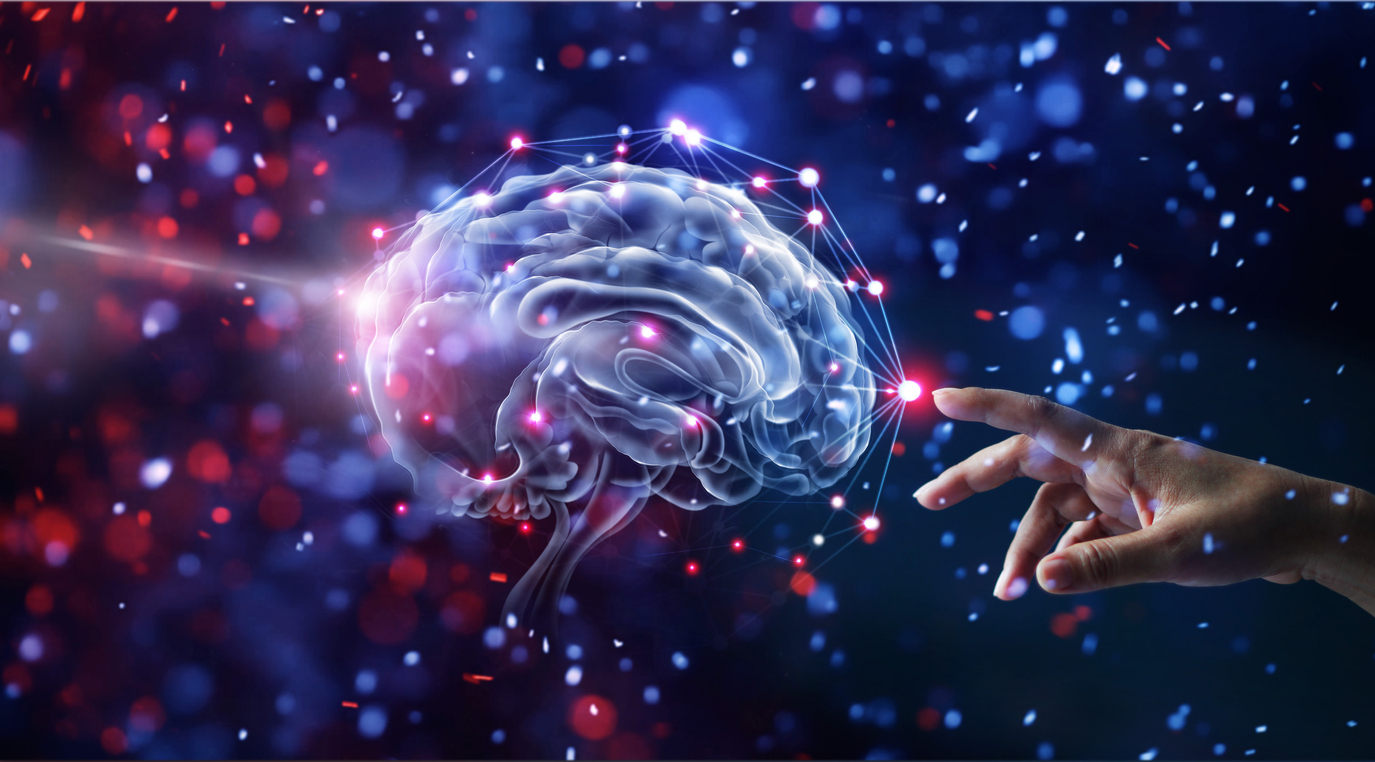 The importance of
extracellular space for brain health

Hyaluronans giving hope for a future role in anticonvulsant therapies

The brain is one of the most mysterious organs of our body that years of studies have yet to fully unravelled. But research moves one step further each day and, in recent years, scientists’ attention has been increasingly focusing on the role matrix molecules play in the regulation of physiological functions in the human brain.

The extracellular matrix (ECM) of the brain is basically constituted by the narrow spaces between the cells and it has a specific composition. As opposed to other regions of our body, brain ECM hosts low levels of fibrous proteins, such as collagen. Interestingly, though, the brain extracellular matrix is rich in Hyaluronic Acid and hyaluronan-binding proteoglycans, synthesised by neurones and glia and primarily localised around neuronal cell bodies and myelinated fibres.

The functions of Hyaluronans in brain tissues are numerous and research on such topic are still ongoing. What seems to be certain is that not only HA covers an important signalling role through cell surface receptors, it is also essential in generating free space between cells thanks to its remarkable hygroscopic properties. By efficaciously binding to water and retaining it, HA molecules increase in size gifting space and structure to the ECM and distancing cells.

Based on that assumption, it’s quite intuitive that lack of HA reduces the extracellular space (ECS) volume within the brain. Recent researches investigating such a topic detected a causal relationship between reduced ECS volume and epilepsy. In vivo and in vitro studies suggest that Hyaluronans deficiency in the brain area resulted in reduced volume of the ECS and more tightly packed cells in the hippocampus region, a condition that directly exacerbate the incidence of epileptic activity.

Could HA intake work as a possible therapy in epilepsy prevention or suppression? Head traumas, ischemic strokes and other brain conditions that originate epileptogenesis are now known to be linked to an early decrease in high-molecular-weight Hyaluronans.

Hyaluroans synthesis can be promoted through oral intake of food grade Hyaluronic Acid building blocks, which reinforces our natural production. Thus, even though deeper investigations are in order, it’s likely that in the near future we will use techniques to enhance the production of high-molecular-weight HA (or decrease its breakdown) to increase ECS volume in brain tissues and prevent seizures in people that suffer from epilepsy.