Hyaluronans
and the gut microbiota 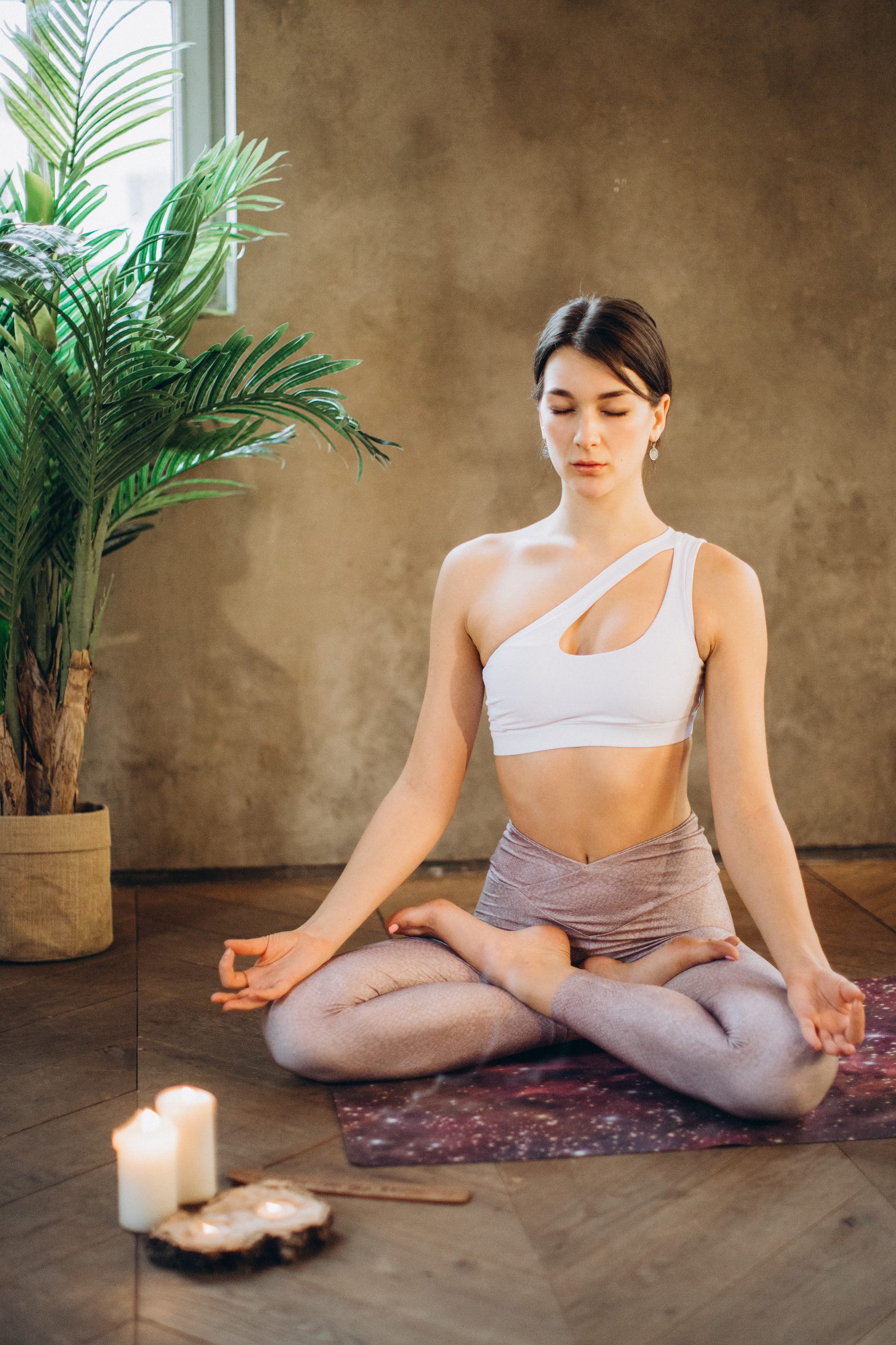 A quite underappreciated feature of Hyaluronic Acid was revealed by recent studies, declaring HA in the intestinal environment is able to perform as a promoter of the epithelial defence mechanisms against pathogens.

The human gastrointestinal (GI) tract is an organ system in direct contact with the non-sterile external environment and, more than just digesting food, it is home for the body’s beneficial bacterial population, aka microbiota. The key challenge of this organ is to host the beneficial microbiota while, at the same time, shielding our body from pathogenic organisms.

In order to mediate this vital balance, the GI tract possesses multiple layers of host defence mechanisms. The first protective layer is the mucosal barrier of the digestive tract, which also contains antimicrobial peptides, natural, body-produced antibiotic molecules that can kill bacteria and foreign intruders. The epithelium, the second layer, consist of tightly bound cells forming a selectively permeable barrier, able to absorb nutrients and, at the same time, prevent bacterial invasion. Beneath the epithelium, the third layer is made up of a loose connective tissue, the lamina propria, which contains a population of leukocytes that provides immune surveillance and protection against invading organisms.

Maintaining a healthy, functional mucosa is critical in the prevention of bacterial infections in our gut and many diseases are directly linked to an imbalance in one or more functions of our gastrointestinal tract. Recent pre-clinical studies suggest that orally administered Hyaluronic Acid, such as our SinoHyal FG line, increases innate host defence of the intestine by enforcing mucosal barrier integrity and inhibiting bacterial infections in the intestine.

As such, we reckon Hyaluronans truly have the potential to be a key food supplement for those people who may have a dysregulated intestinal barrier, but also a precious prophylactic treatment for pre-mature infants who cannot be breastfed.