The secret of Yuzurihara, the village of long life: the locals’ vegetable-based, farm-to-table diet which stimulates Hyaluronic Acid production.

The secret of Yuzurihara,
the village of long life 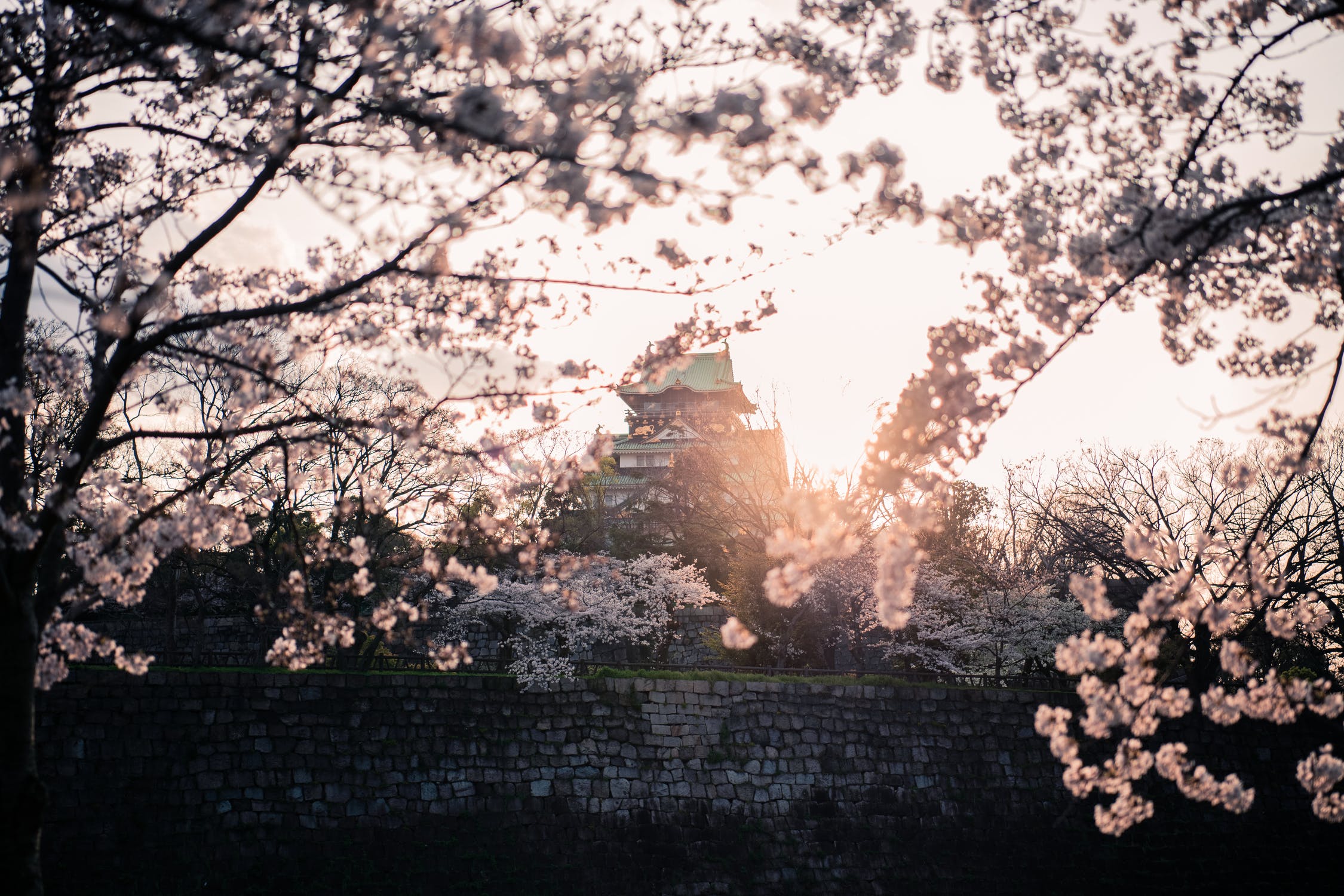 The secret of Yuzurihara, the village of long life

About two decades ago, ABC News reporter Connie Chung visited a small, rural community in the outskirts of Tokyo, Yuzurihara, which became famous as “the village of long life” due to the longevity of its inhabitants. And that wasn’t all: cancer forms and Alzheimer’s were extremely uncommon and most villagers had smooth skin, healthy joints, thick hair and very few needed reading glasses. ABC News segment reported that the normal diseases associated with old age were rare here, despite some apparently unhealthy habits of the local population, such as smocking or spending hours under the sun while working the land. And yet, people here were living well and actively into their 90’s, sometimes over 100 years old. Later on, the World Health Organization carried out a research among 990 villages and towns in Japan, coming to the conclusion that the number of aged over-85 in Yuzurihara was 10 times higher that in the United States.

Dr. Toyosuke Komori attributed the solution to such enigma to the locals’ nutritional regimen. In fact, it mainly revolved around hypocaloric, low-iron, vegetable-based, farm-to-table diet, where processed foods and refined sugar are virtually absent. Meat is very rare as well and most animal proteins come from small fishes caught nearby. The indigenous carte du jour mostly comprises soybeans and soy derivatives, such as miso, and a selection of potatoes, sweet potatoes and tubers.

Such vegetables are extremely rich in phytoestrogens, estrogen-like molecules from plants known to stimulate the production of Hyaluronic Acid in our body. Research shows positive effects of phytoestrogens on HA production, helping to maintain regular levels glycosaminoglycans and Hyaluronans in the skin. As the synthesis of HA in the dermis increases, so does the hygroscopicity of skin tissues. Thus their health.

As we age, our production capacity of Hyaluronans decreases, should we just eat more tubers then? Well, for the sake of our diet variety, nowadays edible Hyaluronic Acid supplements are getting popular day by day. Oral intake of food-grade Hyaluronans such as SinoHyal FG can rapidly and handily reinstate the Hyaluronans lost due to aging, tobacco and pollution or unsafe sun exposure, delivering it to our skin and restoring our natural HA-building blocks.