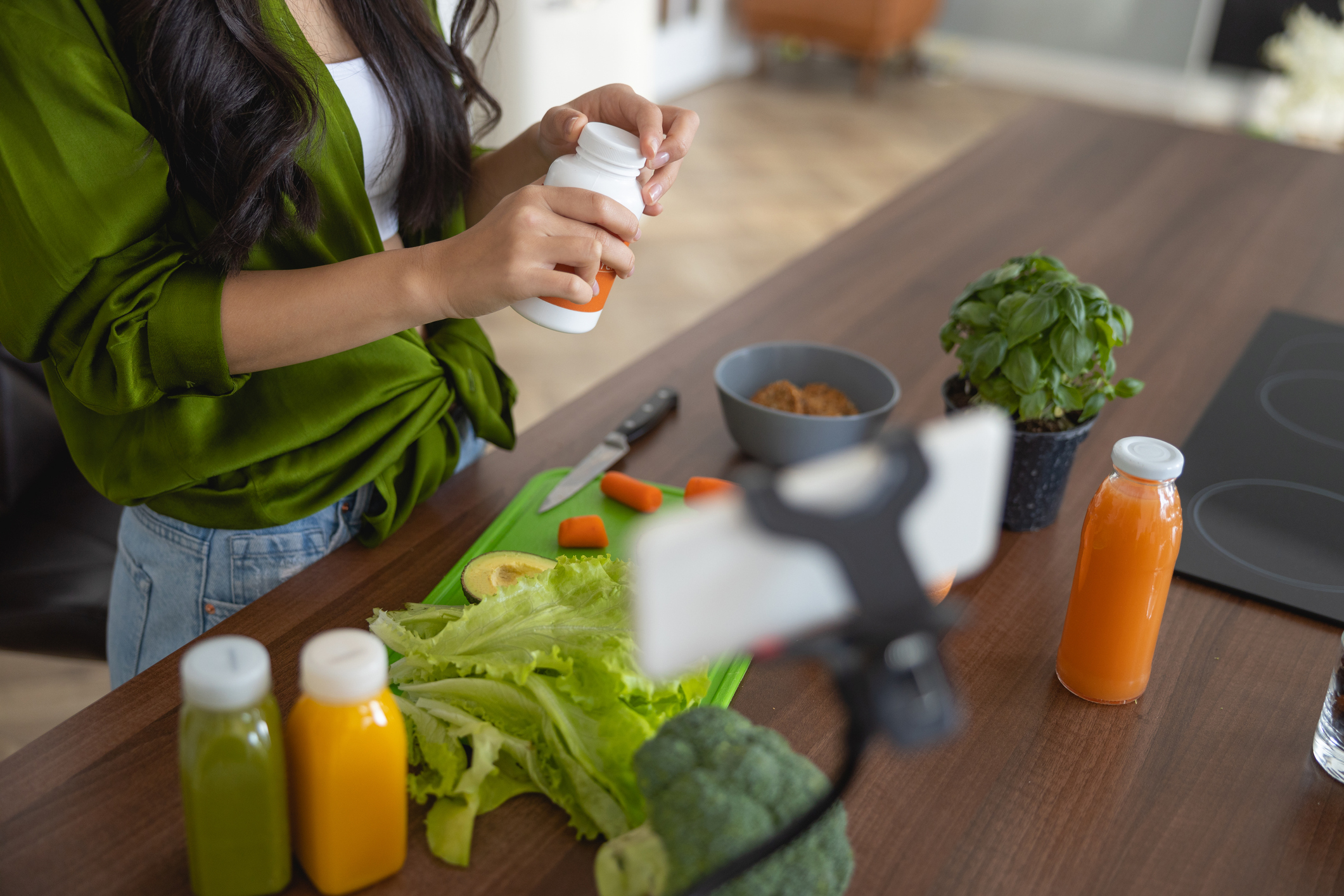 According to the common knowledge derived from Traditional Chinese Medicine, cosmetics and food come from the same source. Such belief is driving the recent trend that sees the rising popularity of edible beauty, a concept also commonly referred to as beauty from within (or from the inside), of which Hyaluronic acid is becoming an absolute protagonist. Edible beauty is of course backed up by consistent pieces of scientific evidence, highlighting how oral intake of food grade Hyaluronans such as SinoHyal FG efficaciously contributes to maintain the hydration of epidermal and dermal tissues.

Riding this new tide, many Eastern major players and producers are setting up new technology lines to enter the market of HA-enriched foods. This boom can be traced back to earlier this year, when the Chinese National Health Commission approved Hyaluronic Acid as food raw material, while before –since 2008- it was just approved as a food supplement.

According to a survey carried out in 2020, about 35% of Chinese consumers are already aware of the edible beauty potential of Hyaluronans. Such data inspires a great deal of confidence in all the player involve, which hope to mirror the path collagen-enriched foods are crossing in the US, on an upward trend which shows no signs of slowing its pace down.

It’s important to remember that supplements won’t replace a healthy diet, exercise or a well-organised skincare routine. However, choosing the right nutrients can really take your Health & Wellness goals on a whole new level.